WELCOME TO THE SITH IMPERIUM

The Sith Imperium is an Heavy RP guild for Star Wars: The Old Republic. We're located on the Star Forge server, and have been around since launch in 2013. Our primary focus is character-driven RP with an over-arcing guild storyline. We offer an Academy, Apprenticeship, Ministries, Mandalorian RP, and more! Host to a 6+ year community and is willing to help those who are new, providing Roleplayers a home, family, and a immersive Roleplay experience. Join today! The Sith Imperium Wikia is our go-to location for all character and guild lore, RP logs, short stories, and logistical information.

We are a community of like-minded individuals, both in game and out. Please take a moment to review our rules.

The Sith Imperium an empire within the Star Wars: The Old Republic universe. Run by the Sovereign and kept to order by a Dark Council, the Sith Imperium much resembles the Sith Empire in regards to structure. 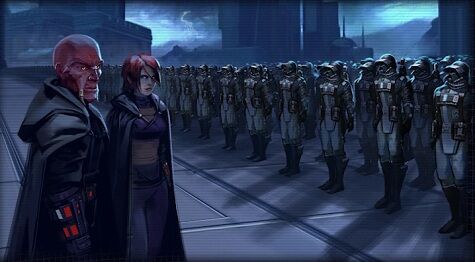 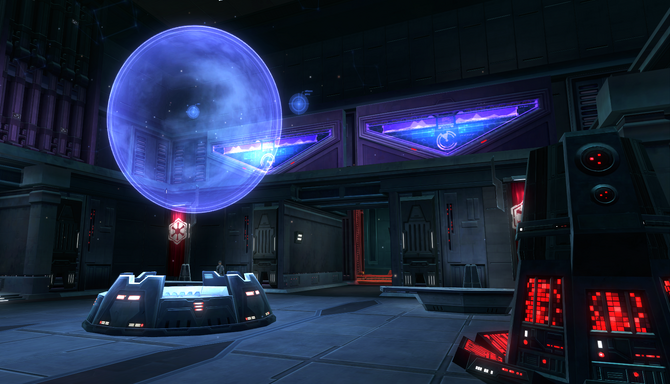 Home to the Sith Imperium's armed forces, these heroes stand against the enemy.

Protecting the Homeland in the name of the people, ensuring we remain safe.

Upkeepers of the Emperor's realm and educators to the Imperium's citizenry.

LEARN MORE ABOUT US 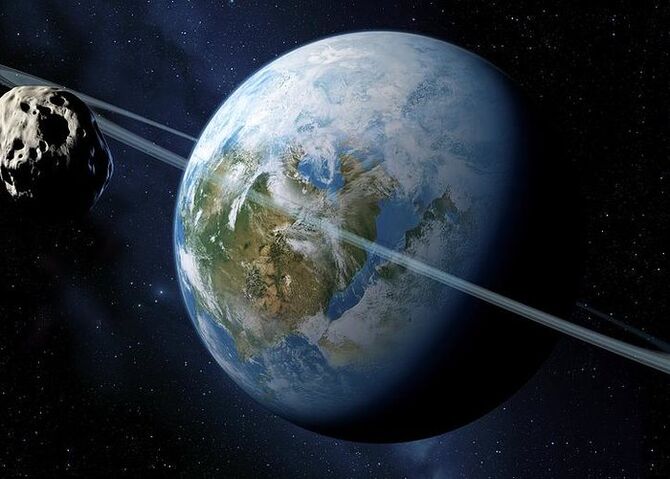 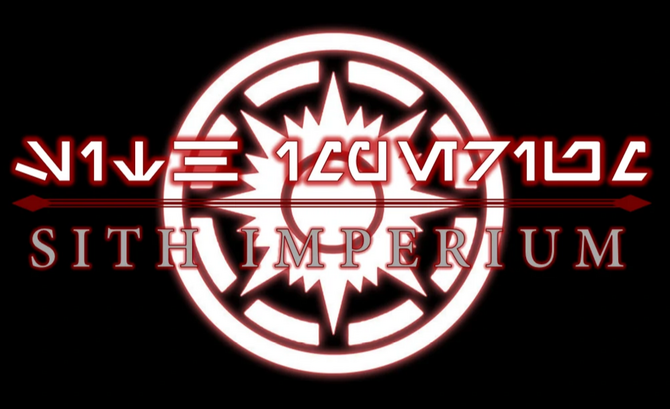 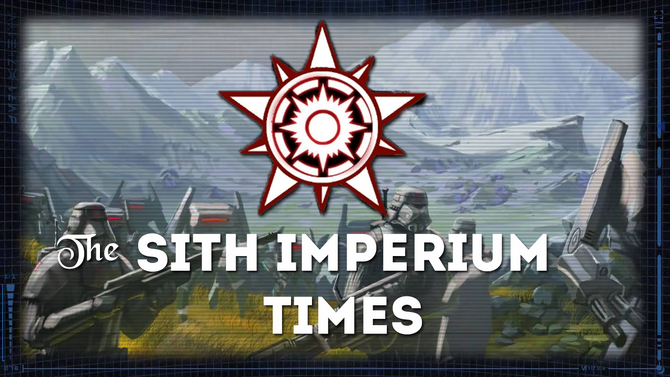 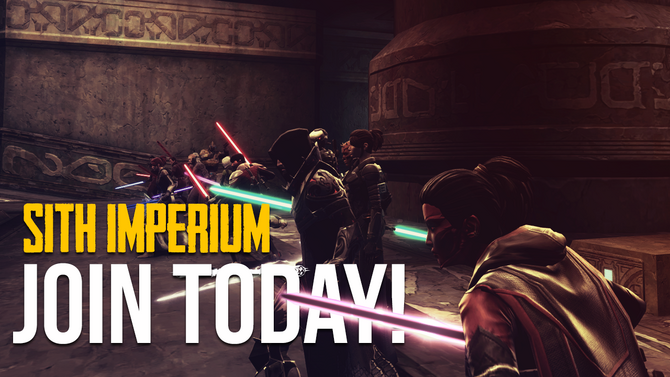 Visit Amgarrak, the home-planet and capital of the Sith Imperium and her people.

Our history, chronicled in a log available to all! All significant RPs should be recorded here.

Characters within the Sith Imperium through a series of gates to unlock their full potential. Initially, new recruits are subject to a Citizenship Ceremony, or CC for short. These ceremonies serve as In-Character introductions for characters to the guild. Following the CC, the character will enroll in the One Sith Academy.

The One Sith Academy is where new citizens learn the ways of the Sith Imperium, from its lore to the guild's combat roll system. In order to graduate from the Academy, an individual must accumulate, at minimum, four completed lessons. Following a graduation ceremony, they move on to either Apprenticeship of a Sphere of Influence.

Force-using citizens must undergo apprenticeship following their graduation of the Academy. All graduates that use the Force are eligible for an Apprenticeship.

Ministries, or Spheres of Influence, allow for specialization for characters within the guild. View the current ministries or access the ministry page.

Community content is available under CC-BY-SA unless otherwise noted.
Advertisement